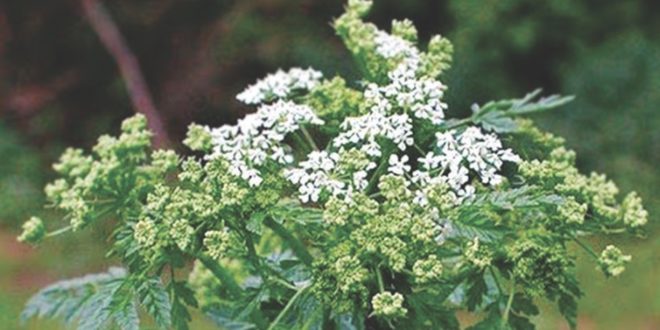 Healing after Radiation and Chemo Therapies

Radiation and chemotherapy are used to treat cancer, but these take a heavy toll on your immune system. Homeopathy can help those who are seeking alternative therapy to relieve the discomfort of radiation therapy and chemotherapy.

Anybody who knows what fighting with cancer means experienced how the quality of life become downgraded, body image gets distorted, emotionally the fight results in Post Traumatic Disorders.  Many patients around the world come to homeopathy to recover from a difficult battle against cancer taking chemotherapy and radiotherapy.

In 2017 the Italian Government supported a 4-year pilot project at the Lucca’s Public Hospital to see if integrating homeopathy into the pre- and post treatment of breast cancer patients could reduce side effects. Nearly all the patients were referred into the project by their medical oncologists and most patients had advanced, recurring, or metastatic cancer of the breast.

Homeopathy and dietary advice were given before, during and after conventional treatments in the study. The side effects of hot flashes, joint pain, weakness and lack of energy, insomnia, nausea, anxiety, and depression were significantly improved. Skin inflammation (radiodermatitis) from radiotherapy, menopause induced by endocrine therapy, digestive symptoms as the adverse effects of anti-cancer therapies, were also reduced.

BioMed Central Society published numerous studies and reports about the effect of homeopathic remedies on cancers and cancer cell lines. In their latest investigative research, they report cancer cells in white mice “committed suicide” by apoptosis when they were given the homeopathic remedy Calcarea carbonica (Calc-c). The interesting and educational part of this research is that similar cell death did not occur when Calc-c was applied to cancer cells in a petri dish in a laboratory, only in the live animal models. The researchers discovered that Calc-c stimulated the immune system of the mice, which then targeted the cancer cells – something that could not happen outside of the living organism.

Homeopathic medicine Viscum, for example, has been shown to stimulate white cells whose numbers are depleted during chemotherapy and radiotherapy.

Another example, a mineral homeopathic remedy Cadm-S is one of the better-known remedies for chemotherapy and radiation side-effects because its ‘symptom picture’ covers extreme exhaustion, icy coldness, nausea and vomiting, anorexia, loss of hair, and weight loss – all common side-effects of patients receiving chemo or radiotherapy. All these symptoms can be treated by just one remedy Cadm-S rather than different supplements and drugs prescribed for different reasons.

These results are not surprising to homeopaths who know – a good homeopathic treatment prescribed for each patient, not just the end result of the disappearance of tumors but leads to deeper and more effective healing that stimulates normal functioning in the regulating systems of the body.

Let’s stop wasting time, spare the mice life, and encourage our researchers and doctors to complement with truly powerful homeopathic medicine. It is the best way to stimulate a deep curative response.

Previous What do you need to know about teeth whitening?